Richard Branson and Holly Branson are available for a select number of speaking engagements per year around the world. All funds raised from Richard's speaking engagements go to Virgin Unite - the independent entrepreneurial foundation of the Virgin Group and the Branson family - and advocacy causes striving to make business a force for good. 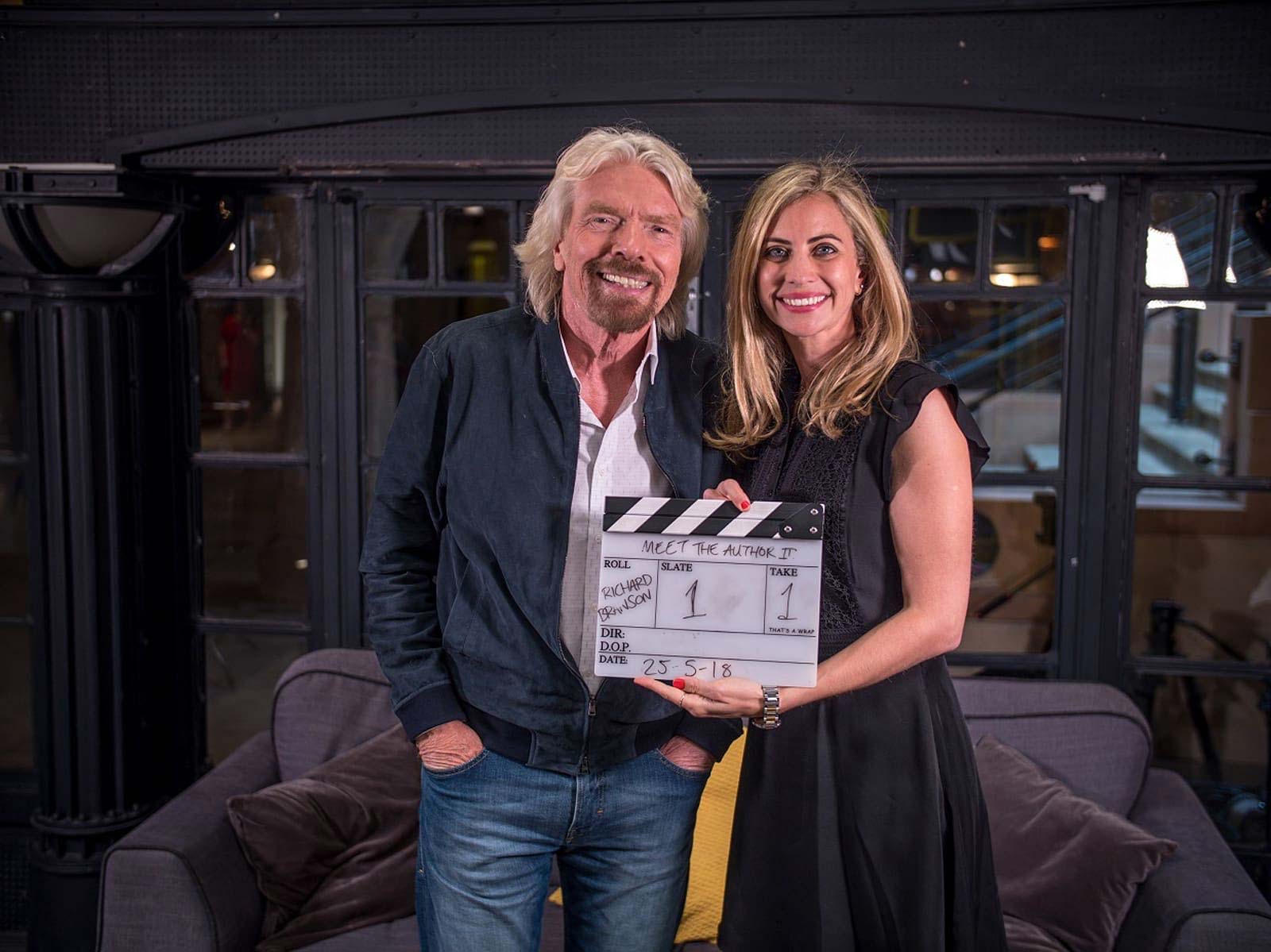 Richard has carried out sold out, acclaimed speaking engagements across the globe, and is renowned as one of the most well-received, in-demand, innovative and respected speakers in the world.

Richard is founder of the Virgin Group. There are now more than 40 Virgin companies worldwide, employing approximately 71,000 people in over 35 countries.

Richard has almost 40 million followers on social media and blogs daily on issues ranging from entrepreneurship to the environment and adventure to purpose. He has been named the UK’s number one Twitter user, the world’s most social CEO and the world’s most followed person on LinkedIn.

Richard’s daughter, Holly, is Virgin's Chief Purpose and Vision Officer, and has co-written the international best-selling business book, WEconomy. As the Chair of Virgin Unite and co-founder of Big Change, Holly is deeply passionate about putting people and purpose at the heart of business. Holly has been named one of LinkedIn UK’s Top Voices and regularly hosts events, panels and speaking engagements that focus on women in business, education and driving purpose-led business.